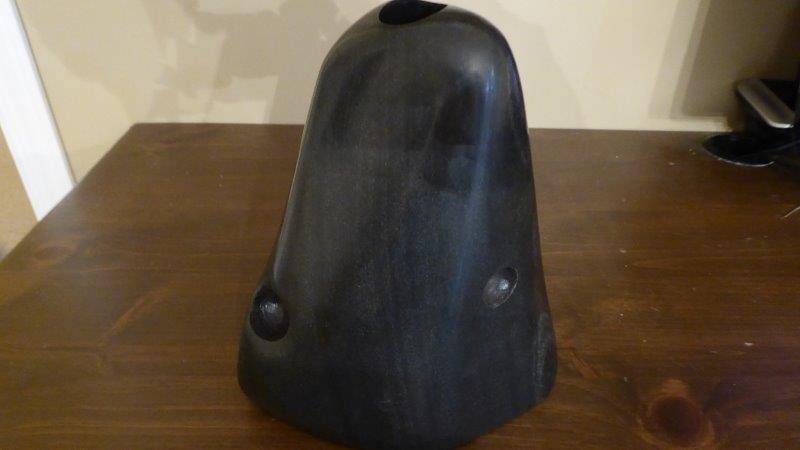 Omarolluks, sometimes shortened to "omars", are a distinctive type of glacial erratic that consists of dark siliceous greywacke and exhibits prominent rounded, often deep, hemispherical voids and pits. The hemispherical voids and pits result from the selective dissolution of carbonate concretions within the greywacke. The greywacke is identifiable by its low metamorphic grade and the 10%-40% rock fragments, distinctive volcanic clasts, and spherical carbonate concretions that it contains. Omars are typically rounded and range in size from pebbles to boulders. Their rounded shape, whether found in glacial tills or glacial-fluvial (outwash) gravels, indicate that they were eroded from pre-existing littoral or fluvial deposits. Omars are typically found associated with granules and pebbles of oolitic jasper that were transported from the Belcher Islands in Hudson Bay, Canada.